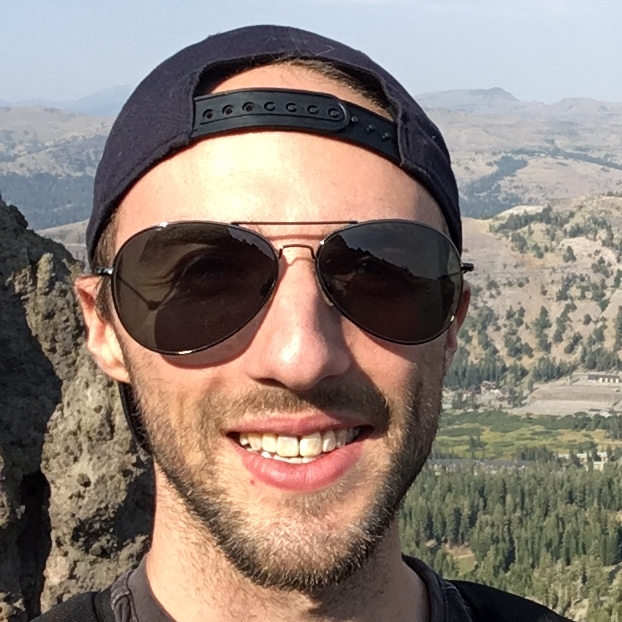 Hosting applications on virtual machines at commercial hosters is simple but can be costly if many resources are required. In contrast, resources might be freely available at home by reusing existing hardware. The downside of this is that dynamically assigned IPs impede connectivity. In addition, simply forwarding ports in a local router is not the best way to isolate publicly available resources. Therefore, I decided to delegate a static IPv6 prefix to a dedicated network to route the traffic via VPN to a small VPS.

The goals I had in mind are

My solution is shown in the network diagram below. To summarize, I decided to build the DMZ by adding a switch that connects all DMZ hosts to the DMZ network. A DMZ router, which essentially is a linux host, connects the DMZ to the outer world and also isolates it from my home network. All connections from and to the DMZ are made through a small VPS connected via a VPN. The VPS is the destination for a set of IPv6 subnets and delegates these subnets through the VPN tunnel into the DMZ. The subnets originate from a 6in4 tunnel, which complicates the solution a bit as we will see later.

There are many topics involved in realizing the proposed solution. I will not cover all foundations but focus on the following aspects:

I assume that the VPS and the DMZ router are linux boxes that already have IPv4 and IPv6 connectivity.

Routing for 6in4 Tunnel

First, we extend the interface definition of our native network interface ens3 by some blackhole rules for the 6in4 subnets. The purpose of these rules is to provide fallback rules that discard traffic to these subnets if the 6in4 tunnel or the VPN tunnel breaks down. This is reasonable because as soon as there is no more direct route via a tunnel, these subnets can never be reached and the traffic should not be routed through the public internet where it will be discarded anyway. The high metric ensures that these fallback routes will only be used if there is no better route available.

A wiki entry about so-called source routing describes how to handle routing on multi-homed hosts. In short, there are two routing tables. One table contains the routes for the native connection and one table contains the routes for the 6in4 connection. There are rules on when to use which table. This type of configuration is only necessary on the VPS. We will see the reason for this when configuring the VPN later.

We add an additional routing table he_ipv6 by adding the line 1 he_ipv6 to the routing table file /etc/iproute2/rt_tables. We populate the routing table with a default route and also specify the source IP to be used when communicating with the 6in4 gateway. The remaining statements introduce rules for selecting the new routing table. Basically, the table shall be used if a packet from or to a subnet of the 6in4 tunnel shall be routed.

You can check the contents of the routing table with ip -6 route show table he_ipv6 and the available rules with ip -6 rule show.

Last, we extend the interface definition of our native network interface ens3 by some blackhole rules for the 6in4 subnets. The purpose of these rules is to provide fallback rules that discard traffic to these subnets if the 6in4 tunnel or the VPN tunnel breaks down. This is reasonable because as soon as there is no more direct route via a tunnel, these subnets can never be reached and the traffic should not be routed through the public internet where it will be discarded anyway. The high metric ensures that these fallback routes will only be used if there is no better route available.

To make the routing work, the usual configuration flags have to be set. Please note that this disables automatic IPv6 configuration on the whole system. If you still need this (e.g. because you do not want to statically configure the IPv6 connection in your home network), you have to re-enable this by echo 2 > /proc/sys/net/ipv6/conf/eth0/accept_ra e.g. in a pre-up command for the network interface.

First of all, we have to generate the cryptographic keys to be used in the VPN configuration

Next, we create the VPS configuration /etc/wireguard/wg-dmz.conf. There are a few statements in the configuration shown below that are beyond what popular tutorials show. The Table configuration specifies that routes shall be added to the routing table he_ipv6. This is crucial because the routing of the tunnel subnets must not interfere with the routing of the VPS subnet as motivated before. The PostUp statements add rules that tell the routing engine to look into the he_ipv6 table if one of the VPN or DMZ subnets is the source or destination of a connection. The PreDown statements remove these rules when the VPN connection is closed. The AllowedIPs have to contain all subnets to be routed through VPN because a route will be created for every of these subnets.

The client side VPN configuration /etc/wireguard/wg-vps.conf is a bit simpler. This time, we do not want Wireguard to create any routes, so we disable this via the Table statement. Our goal now is to route all traffic of the DMZ router and all hosts through the VPN. To achieve this, we add default routes for IPv4 and IPv6 with a sufficiently low metric to take precendence of the default route given by the connection to the home router. To avoid disconnecting the VPN connection itself (obviously it cannot be routed through itself), we have to add an additional route that forces the VPN connection through the home router. It is beneficial to use a dedicated IPv6 address for the connection to the VPS to simplify firewall rules in the case that the DMZ would like to access the VPS for other purposes than VPN.

In distributions using systemd, the VPN can be started with systemctl start wg-quick@wg-dmz and started automatically with systemctl enable wg-quick@wg-dmz. For Alpine Linux, there does not seem to be such a nice solution. Instead, I copied the init script of Gentoo, which works basically in the same way.

To make the routing of IPv4 traffic to the internet work, we have to provide NAT to the VPN clients. A nftables rule set can provide this:

Up to now, the DMZ is no DMZ yet. The major characteristic of a DMZ is that it is accessible from the outside but cannot access internal networks outside of the DMZ. In our case, this is the home network. Therefore, we add filter rules for the network interface eth0 that connects the DMZ router to the home network. Because all connections shall be made through the VPN, the only really necessary connection is the connection to the VPS in order to establish the VPN.

However, there is still some other necessary traffic. One common rule is that the DMZ is allowed to answer to traffic from other networks. This covers answers to TCP, ICMP and ICMPv6. For ICMPv6, some further message types are required to make autoconfiguration and proper status reports work. All remaining traffic leaving the eth0 interface shall be filtered.

In addition, people are reporting problems when routing traffic from a subnet through a wireguard tunnel. Somehow, the path MTU discovery does not work, which potentially breaks TCP connections. Quickfixes are explicitly setting the MTU of an host in the DMZ to 1412 (which is the MTU of the wireguard tunnel) or let a firewall rule adjust the maximum segment size of TCP packages, which effectively leads to smaller packages.

As can be seen from the rules, DNS traffic is also not allowed. This is no issue because no DNS is necessary to establish the VPN connection. If you would like to use a domain name instead of an ip address as endpoint, you have to allow DNS traffic as well.

In order to only have one service for assigning IPv4 and IPv6 configurations, I used dnsmasq. The configuration is done stateless, which means that clients use SLAAC for IPv6 assignment and use DHCPv6 for getting other configurations such as the DNS server.

Actually, the configuration is quite simple and works surprisingly well. The only real source of complexity is the 6in4 tunnel setup that requires fiddling around with two routing tables and multiple rules for handling them. If your provider assigns you a properly routed subnet with a prefix size of at most 63, configuration becomes much simpler.

Most VPS providers provide a full /64 IPv6 subnet to a VPS. However, some do not route this subnet but switch it. Therefore, some additional work is required...